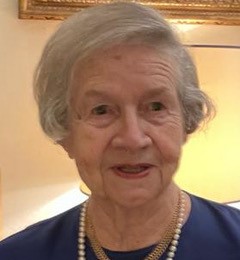 Irène DUPOUX-COUTURIER, historian, Science Po Paris, Aspen Institute, co-founded CEFRI in 1973,  an international center for executives focusing on the multicultural aspects.  Studying the weak signals of the transformation of societies, CEFRI has helped companies and organizations throughout the world to better understand the major changes of our planet. This adventure  has taken the risks of life, astonishing by the richness of the meeting of the most varied cultures. She has worked in particular with Arie de Geus, Royal Dutch Shell’s Managing Director in charge of Group Planning, co-founder with Peter Senge, of SoL  at MIT. She launched SoL France. With Heidi Sparkes-Guber, she organized the major forum in 2014 in Paris “Welcoming metamorphosis”.  She is a member of the global SoL Inspirational council. She has collaborated with sociologist Alain de Vulpian on  “Eloge de la Métamorphose”, a book awarded  by the Académie Française in 2016.  She co-authored  with him “Homo Sapiens, collapse or fulfillment”. These books are based on sociological, managerial and cultural field research  over a period of a century. At the point of bifurcation of our societies,  Happymorphose movement, of which she is co-president, is the expression in action-research of a methodological optimism that can help to take care of the observed metamorphosis  seeking, in spite of the current crises, the creative ways of a new humanism. 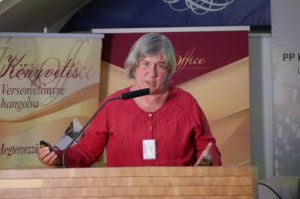 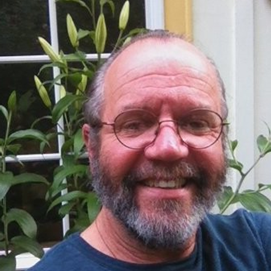 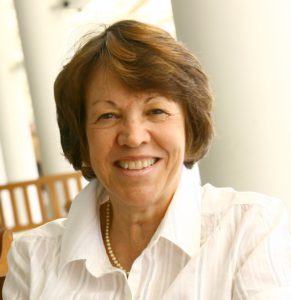 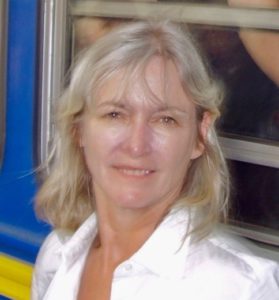 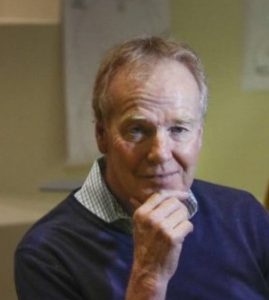